I could not describe the variety of themes that flow through the piece, if you experienced the early incarnations of prog from the likes of Eno, Pink Floyd, Soft Machine and The Nice you will know how music can inspire and intrigue taking you off on a trip.” 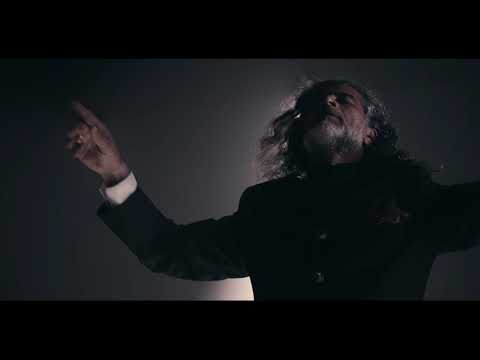 It's who we are! Mozaick (Radio edit)

It's who we are! Mozaick

Ambient and mesmeric music to soothe the soul. A tribute to the Armenian flute, Duduk, a haunting and ethereal instrument. 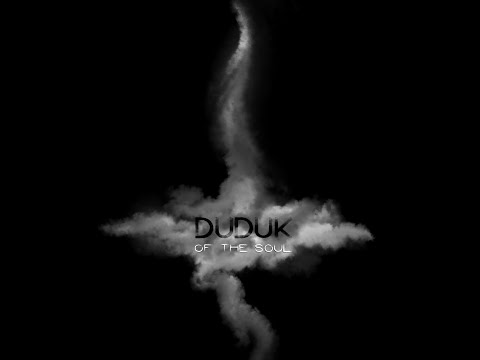 Solace is a musical journey following the rapid devastation caused by a single virus that has crippled the world with over 3 billion in lock down and the affected gasping for breath.

Why does your eyes have so much rage?
Why do you crave to explode with hate?
Where all the madness comes from in your heart beat
Gliding through the darkness in your sleep

Mustafa Khetty is a composer and song writer with little musical background. Born in Sri Lanka and lived in Ireland, UK, Middle East and Far East has contributed to a rich and diverse palette of musical influence. His journey began early exposed to Indian classical music and later on western classical, progressive rock and other genres. He started writing music at age 12 and scored the first sketches of a Rock/classical fusion concerto, toccata and fugue and other pieces by 15. End of 2017, it was a full circle return to his first passion after nearly 35 year as an investor and IT entrepreneur. His music style ranges across different genres and fusion of both western and eastern styles and instruments merging soundscapes forming a tapestry of moods, emotions, rhythmic patterns and harmonic layers. Often described as world music, his creative spirit is free from rules, boundaries and parameters. A bohemian at heart, his music is a reflection of his travels and experiences.